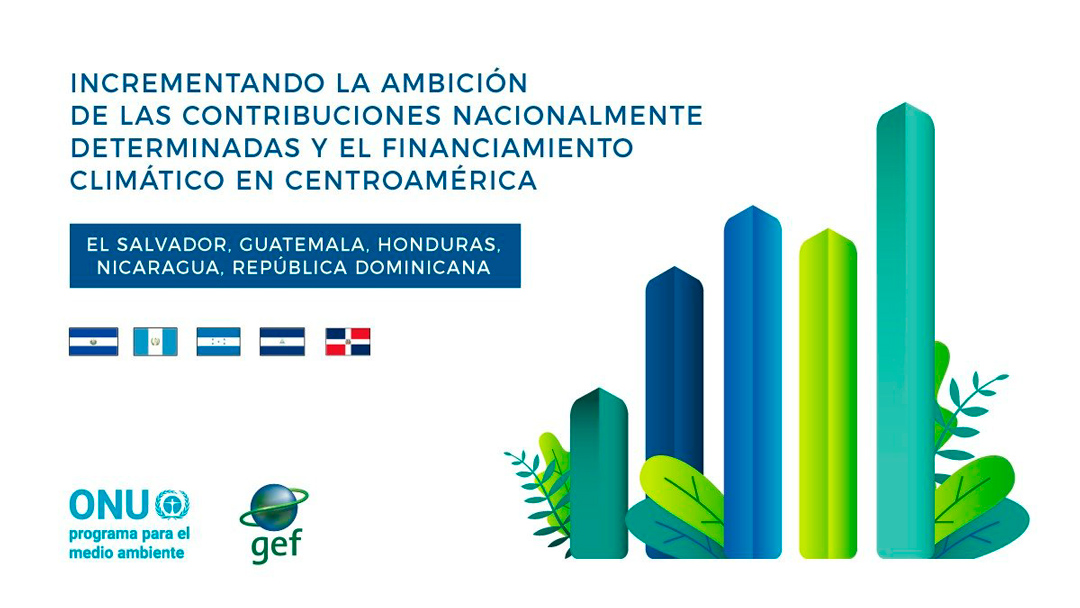 The member countries of the European Union are the only group of nations that has submitted Contributions. Nationally Determined (NDCs) together. In Central America, El Salvador, Nicaragua, Guatemala, Honduras and the Dominican Republic have decided to analyze the opportunities offered by cooperation between countries for the implementation of their climate goals. The five countries held the first high-level meeting on February 9 to identify common areas that would allow them to strengthen their NDCs for COP26.

With the support of the Regional Office for Latin America and the Caribbean, the group of five countries worked on the sharing of the project “Increasing the Ambition of Nationally Determined Contributions and Climate Financing in Central America”, which was approved by the Green Fund of the weather.

This initiative allowed the integration of information at the regional level on climate change, as well as the strengthening of national governance for NDCs. Coordination not only facilitates access to international climate funds, but also enables the development of financial mechanisms and market instruments that attract the private sector. In addition, it seeks to develop joint protocols and mechanisms for the participation of non-governmental interest groups.

Antonio Guterres, Secretary General of the United Nations, has urged the signatory countries of the Paris Agreement to broaden the ambitions of their NDCs to be sent at COP26.

"Words are not enough," Guterres has sentenced. The intention of El Salvador, Nicaragua, Guatemala, Honduras and the Dominican Republic to act as a bloc is aimed at meeting this call with a greater commitment to climate action.

This first high-level meeting indicates a coordinated and ambitious progress towards COP26. Invite other countries in Latin America and the Caribbean to follow suit.