The new annual UNEP Kipepeo Award, which recognizes teams and projects demonstrating exceptional efforts and performance to achieve UNEP’s goals, was awarded to the Microfinance for Ecosystem based Adaptation initiative, MebA, on Tuesday June 29th.
The award, under the “Environmental Impact” category, was accepted by Marta Moneo who leads the adaptation team, in representation of the colleagues that designed and implemented the project. The MEbA initiative focused on exploring the potential of microlending  to catalyse nature-based climate adaptation efforts for small-scale farmers.
MEbA, implemented in six Latin American and Caribbean countries, the Dominican Republic, Colombia, Ecuador, Peru, El Salvador and Costa Rica, has provided access to microfinance products and services to vulnerable rural population since 2012 to help them invest in nature-based solutions that conserve and restore ecosystem services to improve production practices, increasing not only incomes but also resilience to climate change impacts such as drought or flooding. 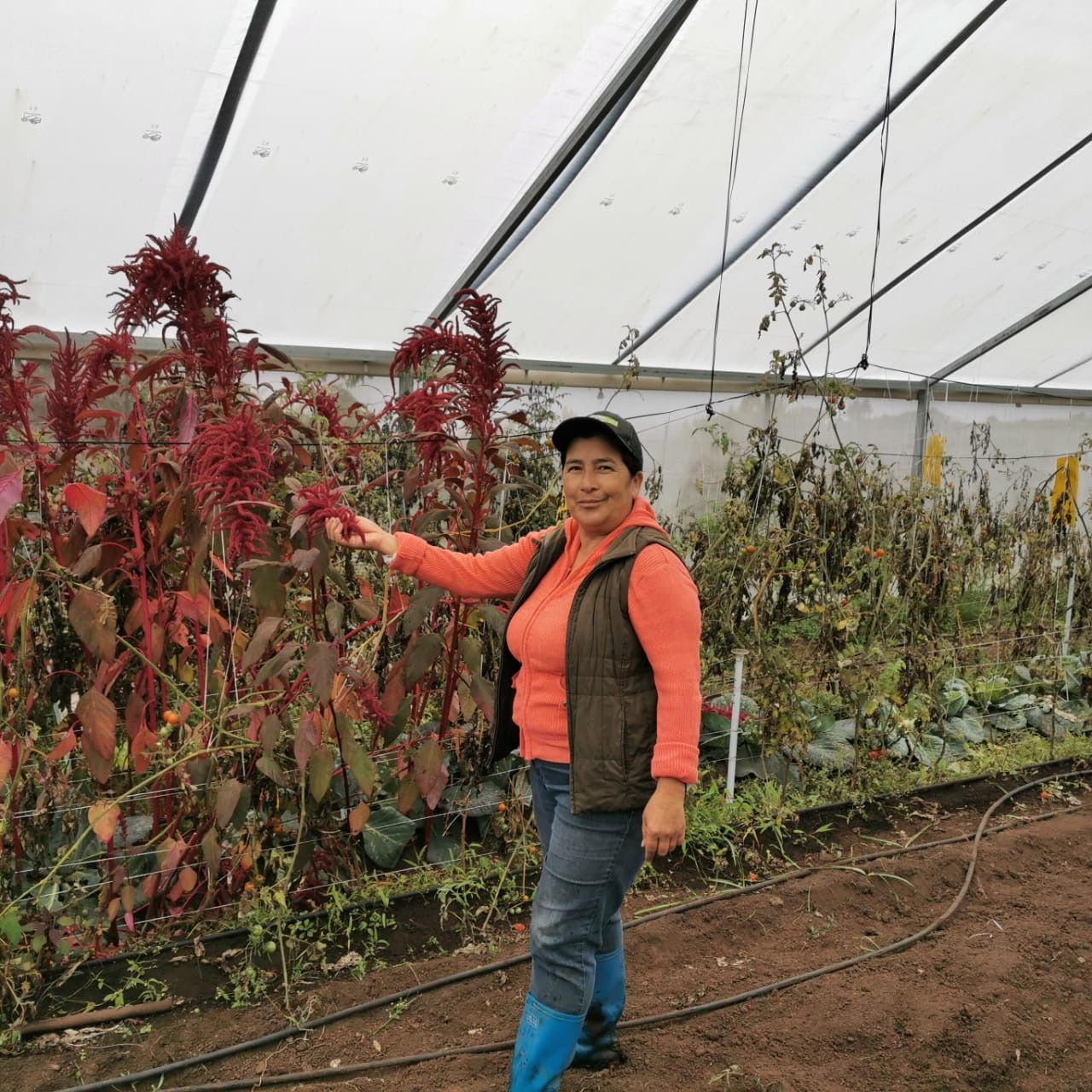 To date, MEbA has supported the distribution of nearly 18,000 microcredits with more than USD 30 million stemming from private investors. The project has directly benefitted and trained close to 4,500 farmers and other rural producers, a third of them being women, in supply chain enhancement and nature-based solutions. Some examples of investments include solar dehydrators to improve food storage, crop rotation systems, organic agriculture certification, aquaculture, and organic fertilizer production.
What is truly transformational about the MEbA approach, however, is the fact that loan access and conditions (interest rates, payment periods, etc.) are tied to a series of indicators, including biodiversity and adaptive capacity, encouraging better stewardship of natural resources while improving production practices and reducing climate vulnerability. This combination of innovative finance mechanisms and ecosystem-based adaptation has been so successful that it is now being implemented in two African countries, Senegal and Benin, and under replication in other countries in Africa and Latin America. The UNEP MEbA initiative was supported financially by the German government under the IKI climate finance mechanism.
Given the meaning of Kipepeo, the Swahili word for butterfly, an animal known as a symbol of transformation and renewal, MEBA’s work truly embodies the spirit of the award and is an example of the large-scale action needed to ensure continued human prosperity in the face of increasingly dire climate impacts.